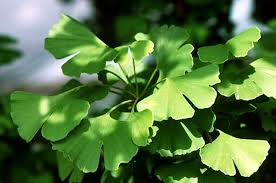 The term allergy may be used to describe the reaction produced by the body when it encounters something foreign. When an allergic reaction occurs, the body responds by producing antibodies and/or releasing specific chemicals called histamines. When released into the system, these histamines trigger an inflammatory response otherwise known as an allergic reaction. Common allergens include certain drugs, dusts, moulds, insect bites, plants and foods.

The body must first make contact with an allergen before developing sensitivity and an allergic reaction towards it. The most common allergic symptoms experienced include: 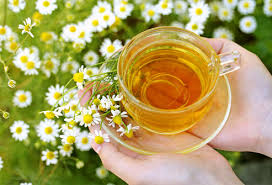 How do Herbs Help to Relieve Symptoms of Allergies?

Herbs primarily function to treat the symptoms and severity of allergic reactions by detoxifying the liver, the primary organ responsible for fighting off foreign substances that may invade the body such as allergens. When the liver does not function optimally, it can’t fight off the foreign allergen and an allergic reaction therefore takes place.

Some herbs also reduce the severity of an allergic reaction by:

Many different herbs offer relief to symptoms of allergies without the unwanted side effects of some medications, such as drowsiness or dry mouth. Some of these herbs include: 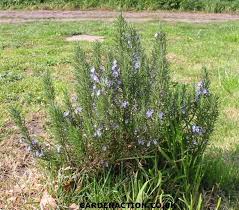 Artist, Traveller, Researcher and Writer, currently living on the waterfront, Ooncooncoon Bay, Russell Island., where I photograph daily sunrises, sunsets and the Moon, as well as the changing colours and lights of the Bay and those who use it...the ferries, yachts, boats and the wild life... Travel photos and videos about many places in Australia​ View all posts by ladymaggic

This site uses Akismet to reduce spam. Learn how your comment data is processed.

My recipes & eating out experiences in Yorkshire (and beyond)

You Betcha Can Make This!

from the cook who never could...

all things food, with Lynn and Russ

A Life (Time) of Cooking

A Cupboard of Spices - A Quiet Kitchen - A Taste of India